Your translation requirements are guaranteed to be met, whether you need translations of a website or just a simple email.  Our professional translations are always delivered with the culture of the target audience in mind, which means each project is assigned to a translator who is a native speaker of the language requested.  Additionally, the professional translator selected for your project will have had years of experience working in the industry that the content is related to.

Our advanced language translation solutions including the following services:


If you are looking for translation services in Edmonton, contact us today!  We will be happy to assist you.

JR Language Translation Company is a one-stop translation company that helps Edmonton’s organizations and businesses with their multilingual needs. We offer a full range of language solutions from Certified Translation, to Interpretation services and advance solutions for website translation. Talk to us about your request, we are ready to provide the community of Edmonton translation services of the highest quality. 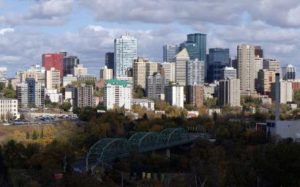 JR Language delivers professional French translation services serving a wide selection of industries in Edmonton.  Our translation company has a large pool of skilled French translators and subject matter experts who work closely with our project managers to produce top quality, industry appropriate French content.  For translations into French, we make sure your content is translated into the dialect of your target audience, to be used in Canada or in Europe. If you or your company has a French translation project in mind, contact us today for a free quote and consultation.

JR Language offers onsite and remote interpretation services for clients in Edmonton. We will select the most qualified professional interpreter who has the linguistic knowledge and subject matter expertise you need to ensure productive interactions between all participants at your events. A host of services available, choose from Consecutive or Simultaneous Interpretation form, and with options to select from Phone Interpretation or Zoom interpretation for remote needs. If you’re wondering which form of interpretation is most appropriate for your engagement, contact us today. We’re ready to meet with you and discuss the best option for your language communication needs! 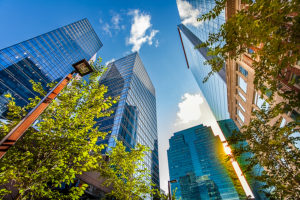 JR Language provides legal translation services for Edmonton’s lawyer’s and their clients, as well as businesses and individuals.  We aim to reduce the stress of legal matters by making sure your legal documents are translated with absolute precision and accuracy.  When you contact us with legal translation needs, we make sure we have the most qualified legal translation specialist to meet your requirements. 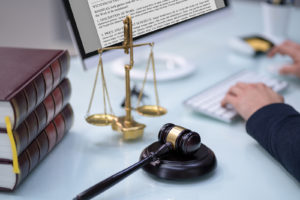 Through professional website translation, we help your website seize all the opportunities that are possible through a global platform.  Potential clients and customers will prefer visiting your website over your competitor’s if your web content is provided in their native language. In JR Language, you have the most qualified team working with you on your website translation project. Your website will be in the experienced hands of web engineers, native translators of all the languages requested, and localization specialists that will ensure your information is conveyed as intended to the desired audience with their culture in mind.

Edmonton’s business landscape is made up of well-established firms and new companies that are at the beginning of a promising journey to success. Our Translation Company is ready to help businesses large and small, establish their presence with a multilingual community on both local and global scales. As a Company, we know the importance of time and budgeting- which is why our business translation solutions will always be cost-effective and delivered within your desired time frame. Our business translation services include marketing translation, website translation, as well as document translations of contracts and employee training.

About the City of Edmonton, in the Province of Alberta

Edmonton is located in Western Canada, resting along the North Saskatchewan River.  It is the capital of Alberta and is the 5th most populous city in Canada with over 900,000 residents.  The city is full of innovative minds, which earned it one of the top spots in the list of most entrepreneurial Canadian cities in 2014.  Edmonton is also one of Canada’s sunniest cities, enjoying about 17 hours of sunlight on a Summer day.

Over 100 languages are spoken in Edmonton.  Other than English and French, the most spoken languages include Tagalog, Cantonese, Punjabi, Spanish and Arabic.  Edmonton’s immigrants arrive from all around the world, from countries including the Philippines, India, China, and the UK.