JR Language Translation Services provides the right language solution to meet the multilingual translation and interpretation needs of companies and individuals in Ottawa.  Our translation company studies your needs and tailors the best solution for them.

Our host of translation services cover over 100 languages and each translation requested is delivered through the hands of professional translators who are native speakers of the languages requested.

Each translation project, big or small, is handled with precision, accuracy, and sensitivity to the culture of your desired audience. Choose from our wide suite of language translation services, including the following:


Whether you need a translation of a simple document, a complex presentation, a contract, a technical manual or a website, you can trust the excellent quality and precise translations of JR Language. Why wait? Request your free estimate immediately.

Our language company is well equipped to provide professional interpretation services for businesses in Ottawa. Our services can be used in a range of settings, from one-on-one interviews to business meetings and larger-scale events.

We ensure productive interactions among all participants, by assigning an experienced professional interpreter who is both fluent in the languages required and familiar with topics covered at your event. You can choose from Consecutive Interpretation, Simultaneous Interpretation, over-the-phone Interpretation, and video remote interpreting services.

If you’re interested in learning more, contact us today or send us a request for a quote. Our project management team is ready to meet with you to discuss the best option for your interpretation needs. 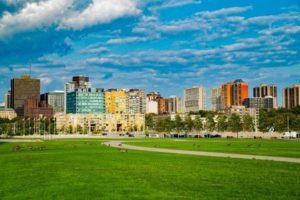 We go beyond simply translating content.  Our localization services guarantee that you’ll be able to serve international audiences as effectively as your home market.  In this global age, it’s imperative that your message resonates with a multilingual audience.  JR Language makes this possible by working with translators who have mastered the art of delivering translations that are culturally relevant, culturally appropriate and resonant with the target audience selected while retaining the original style of the content.

French Translation Services from and into English are also commonly provided translation services for companies in Canada.

Are you looking for high quality French Translations? Our translation company is ready to assist in your translations for Canadian French and into 100 other languages. In JR Language Translation Canada, we work on French project large and small every day.

JR Language’s team of skilled French translators and localization specialists offer top tier French translation services for Ottawa’s businesses and organizations.  Clients have seen the benefits of successful engagement with customers by getting their websites translated from and/or into Canadian French.  Other than website translation, you can count on us to help reach your French audience by having your business’ video content and documents translated into French.

Call us today to discuss your project or send your files for evaluation, we will make sure to offer options and discuss the best approach for your French translation project. 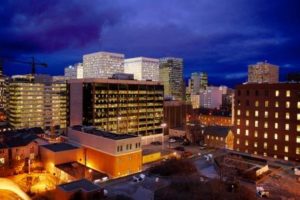 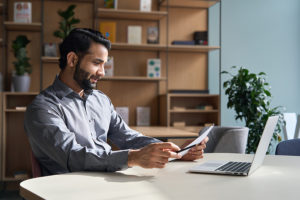 JR Language serves Ottawa with professional legal translation services to help move legal processes forward successfully for both businesses and individuals.    We know there is no room for error when it comes to legal matters, and that is why we make it a top priority for each legal translation to be delivered with absolute precision and accuracy.

Our legal translation services include the following:

When you contact us for legal translation needs, we guarantee that your request will be in the hands of experienced project managers with access to only the most qualified legal translators who will help you meet your requirements. 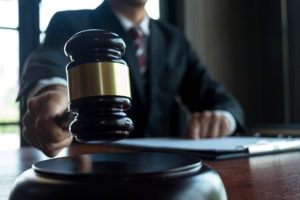 JR Language Translations offers technology translations serving Ottawa’s world-renowned technology industry.  Our translation team is made up of experienced professional translators who specialize in all types of technical fields including telecommunications technology, clean technologies, and biotechnology.  We guarantee accurate document translations for all technology-centric content of any degree of complexity and length.  Documents we handle include operation manuals, patents, system designs, and product specifications, as well as video and website translation.

If you are looking for translation Services in Ottawa then look no more, JR Language is focused on facilitating successful multilingual communications in Canada and around the world!

About the City of Ottawa, Province of Ontario Canada

Ottawa is the fourth largest city in Canada as well as the Capital.  It is located in Ontario at the border of Quebec and is home to a population of over 1 million residents.

The city is rich in history and exciting outdoor adventures, which draws in visitors from around the world.  The region is also steeped in cultural diversity, something that is embraced through its many cultural celebrations and offering of services in a variety of languages.  Ottawa’s welcoming environment and low cost of living have given it the reputation of being one of the best places to live for newcomers to Canada.

About one in four Ottawa residents is an immigrant, a vastly growing population that includes arrivals from Asia, the Middle East, Africa, and Europe.  Top countries of origin include China, India, the U.K, Philippines, and Pakistan.  The most commonly spoken languages other than English and French, include Arabic, Chinese, Spanish, Italian, and German.

Ottawa is a global leader in the telecommunications technology industry.  The city is also a national hub for Canada’s Aerospace and Defense sector.   Other industries that drive Ottawa’s economy include Life Sciences, Software, Clean technologies, and digital media.