JR Language is a one-stop language company with the mission to facilitate global engagement and business growth.  We offer translation services, interpretation and advanced language solutions in over 100 languages to Vancouver’s diverse community of individuals and businesses.

You can count on our Translation Agency to help you navigate the multilingual complexities of communicating with your employees and clients and help you conquer the global market.  The following services are some of our language translation solutions:


Whether you need a translation of a simple document, a complex presentation, a contract, a technical manual or a website, you can trust the excellent quality and precise translation Services of JR Language for Vancouver. Why wait? Request your free estimate now.

Our language translation services are designed with your target audience in mind while keeping your message intact.  This is made possible by our wide pool of meticulously selected translators who are native speakers of the language you need to translate, and specialists in the industry that your content is related to. 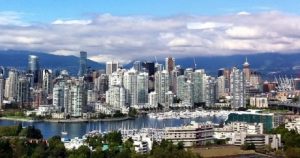 JR Language offers a full suite of interpretation services in Vancouver for a variety of forums including large conferences, on-site interviews, remote business meetings, legal proceedings, and medical appointments. We provide the best interpretation solution tailored to your needs, so that every single attendee has a positive experience. The most qualified interpreter will be selected based on your language requirements and required industry knowledge. Choose from multiple forms of interpretation including over-the-phone interpretation, Zoom interpretation, consecutive or simultaneous interpretation. 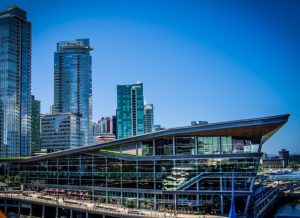 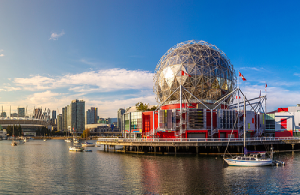 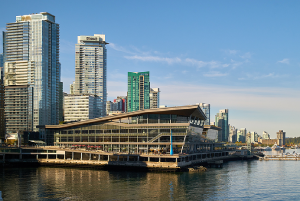 Vancouver’s technology industry attracts global attention every day, and we are ready to help companies communicate successfully in a variety of languages! JR Language stays up to date on the trends of this rapidly evolving industry, and with the help of state-of-the-art technology and our highly qualified team including technical translators- your technical translation will be delivered with complete accuracy. Our technical translation services support the city’s gamut of technological endeavors, including software development, security, and financial technology, e-commerce, and clean technology.

More and more people around the world are traveling to Vancouver to take in its marvelous sites, and spend some time in what’s considered to be one of the world’s most livable cities. JR Language accommodates this growing demand by providing tourism translation services for Vancouver’s resorts, hotels, restaurants, and other tourist destinations. We provide tourism translation in over 100 languages to reliably cover Vancouver’s diverse tourism market. The content that we translate includes signage, menus, weather warnings, and guest instructions.

About the City of Vancouver, British Columbia

Vancouver is ranked as one of the most livable cities in the world.  The city is located in South-Western Canada in the province of British Columbia. Vancouver has a beautiful setting by the ocean surrounded by mountains.  This location on the Pacific Coast has drawn in many immigrants which have made Vancouver’s population one of the most ethnically diverse.

The region is a popular filming location and serves as a valuable port city for transcontinental trade with trading partners that include China, Japan, South Korea, and the U.S.

About half of Vancouver’s residents speak a native language other than English.  Some of the most commonly spoken languages in Vancouver other than English and French, are Punjabi, Cantonese, and Mandarin.  The city’s largest immigrant groups include those coming from China, India, and the Philippines.